Awhile back I made some props for No Strings, a group who weave urgent messages into puppet films and puppet play. No Strings works with some of the masters of the original Muppet Show and Fraggle Rock, reaching children in conflicts, disasters and poverty around the world. 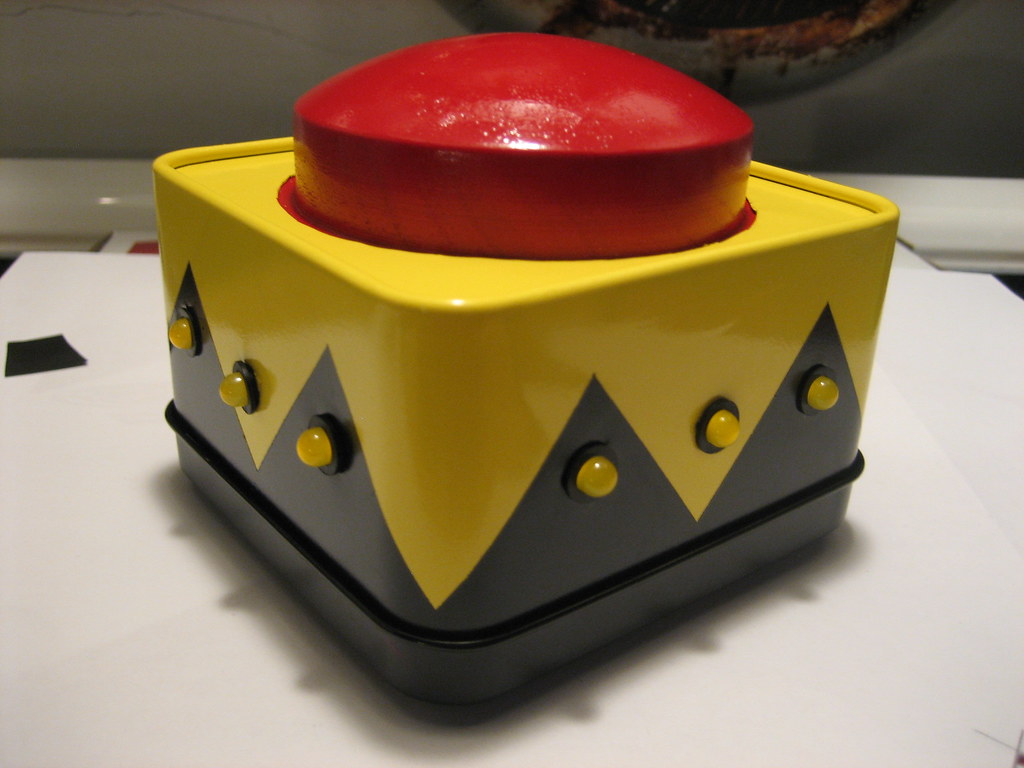 One of the props was the Return Button that featured prominently in “Will This Be Your Life?”. It was a fun project for a great cause.

Things are fine in Daisy Johnson’s life, but growing up offers so many temptations. When walking home from school with her friend Frances and little brother Daniel, who she’s charged with looking after, she is flattered when Clifford, a guy on a motorbike, wants to talk to her. Ritah and Tanya are smoking cigarettes, watching. They’re the cool girls, slightly older. Daisy wants to be like them. When Kibing appears and offers her the amazing opportunity to choose between two futures, represented by Clifford and Frances and Daniel, she doesn’t hesitate. Luckily, she’s given a magical Return Button: at any point she can press it and return to the present with no harm done. It’s a good thing. At first, things seem great. Daisy grows up fast, smoking, drinking, hanging out in bars, and doing things better left until later in life. Then she gets pregnant. Worse, she has lost the Return Button! Much, much worse, she finds she is HIV positive, even though Clifford seemed so healthy. With only Clifford to turn to, she arrives to find him disgusted, flinging her old school bag outside. The Return Button! Daisy rushes back to the present, and to Frances and Daniel. She tells all her friends her story, and how she had a Return Button – but they wouldn’t. 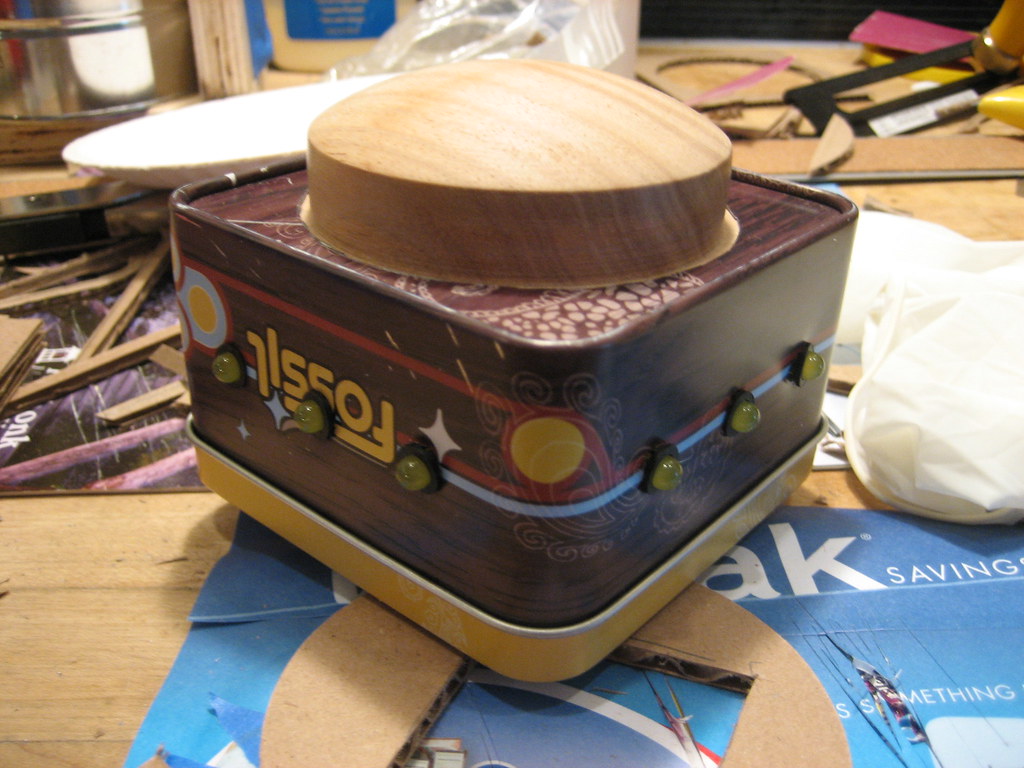 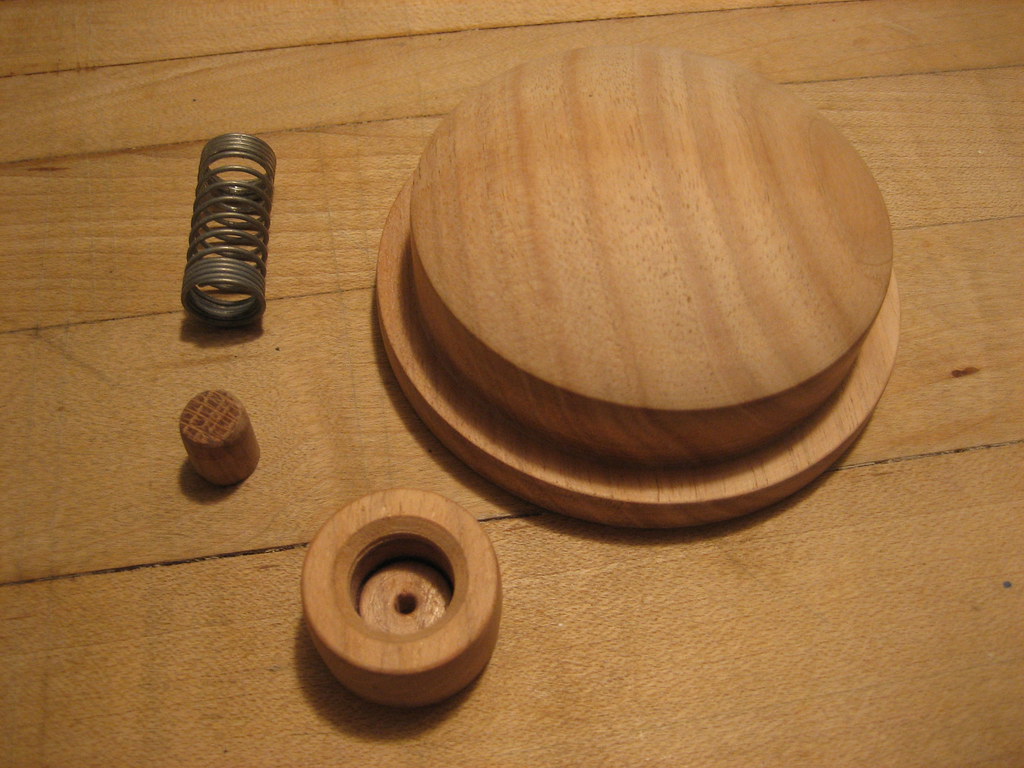 Guess I’ve always been making magic buttons. Also, you haven’t lived until you get chewed out by a Muppet.

This entry was posted on Thursday, July 17th, 2014 at 11:34 am and is filed under Uncategorized. You can follow any responses to this entry through the RSS 2.0 feed. You can leave a response, or trackback from your own site.